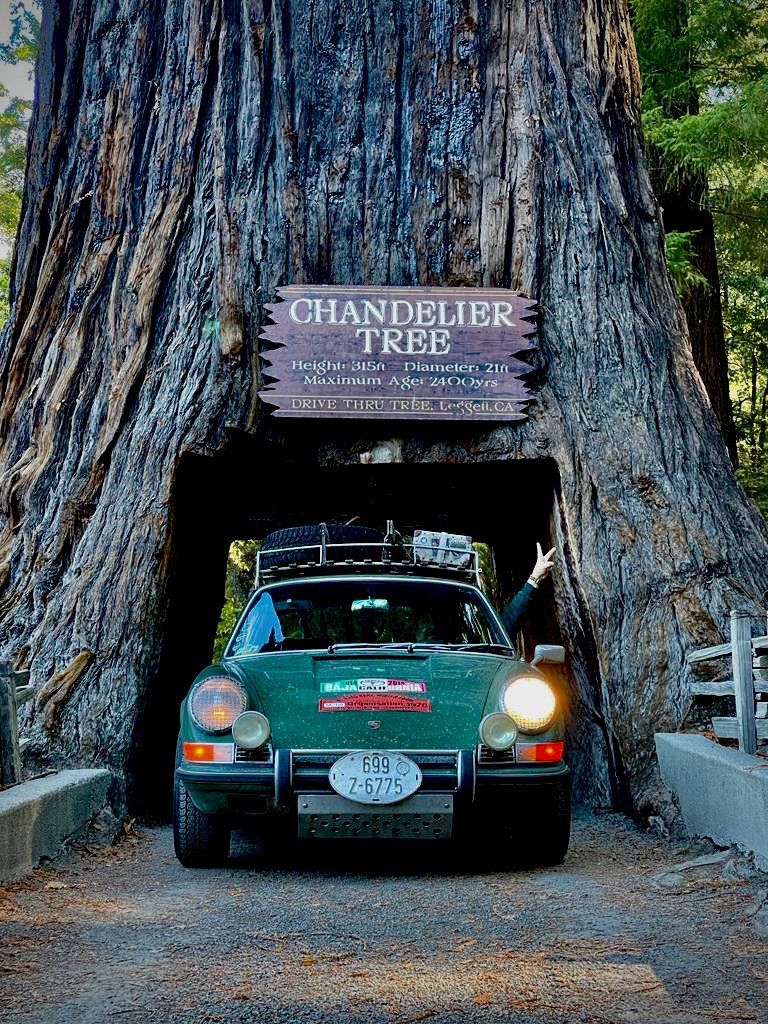 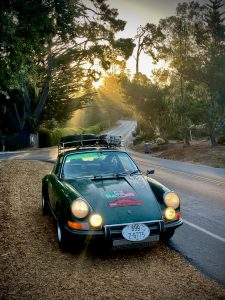 Since this year’s Targa Baja Rally was canceled, a dozen-plus cars and nearly 20 like-minded enthusiasts made their own driving adventure.

Over 1,800 miles were covered up and down the California Coast. We reached as far north as the beginning of the famed “Lost Coast.” The journey started in San Diego. There were 6 nights in the following cities: Cambria, Mill Valley, Mendocino, Calistoga, San Juan Bautista, and Arroyo Grande. The only requirements were an old car (preferably 1980s and older) and a great attitude.

Fun was had by all.