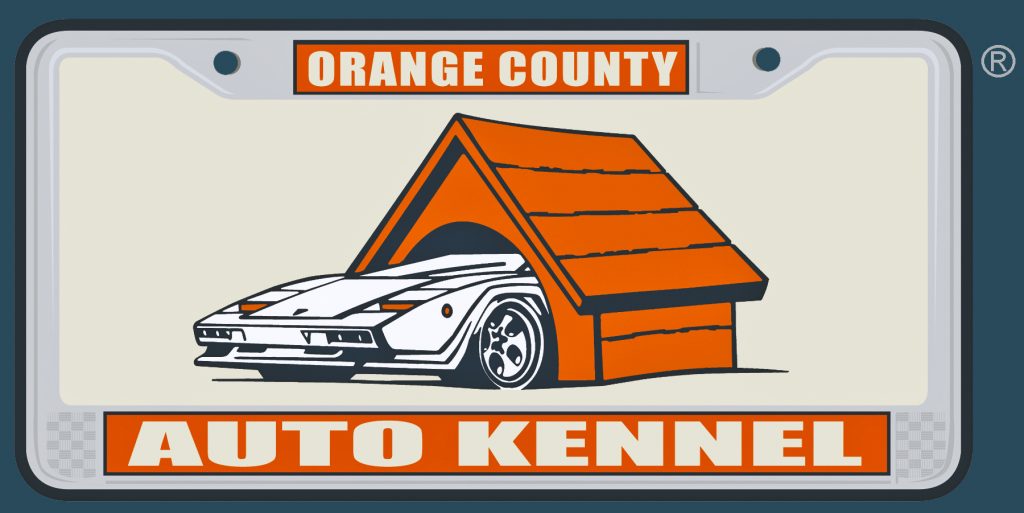 Not to nitpick, but the difference is that in 2009 model year, Porsche eliminated the IMS bearing completely.  However, the 2006-20008 (with the exception of some very early 2006 model years that still had the left over M96 motor) did not eliminate the IMS bearing, but basically eliminated the failure of the bearing.  I seriously can’t remember reading about one case of an IMS failure on a M97 motor.   Interestingly enough, IMS bearings in Porsche engines isn’t a new thing with the 996s.  In fact, every 911 from 1964 through 2008 had an IMS bearing.  Even the beloved Mezger motor cars like the Turbos, GT3s, etc. all had IMS bearings.  They just never failed.  The M96 motors failed primarily due to improper maintenance.  Yes, a poor design of the seal allowed bearing failure for cars that are mostly low miles and didn’t have their oil changed regularly.  I’ve never seen an IMS bearing failure with a car driven regularly and that had regular/proper oil services (at least once a year).

I discussed the M97 vs M96 vs the 2009 direct injection motors with Dwain Dement (owner of Vision Motorsports) at length.  I even took a tour of his engine building business.  Dwain builds over 100 M96 engines each year as well as nearly the same number of M97 race motors.  The funny thing is that the IMS bearing is seriously an insignificant issue.  With proper care, etc. any wear issues can easily be caught WAY before catastrophic failure.  However, most people just go by what is proliferated by online lore.  The big issue with M96 motors that gets overlooked is the casting of the cylinders into the case.  With excessive use/high miles, they can crack.  The M97 motors have thicker cases and rarely have issues with cracking.   Dwain said that he has NEVER seen an IMS bearing failure on an M97 motor.  He said the bearing is significantly larger and more stout.

The interesting thing is the M97 IMS failure rate is basically non-existent…even with relatively poor care.  Also, the bearing is not replaceable unless the engine case is opened up because of how much larger the bearing is over its predecessor.  Dwain uses the M97 motor for most of his race car engines as they are better for higher RPM and a bit more robust than the direct injection motors in terms of boring to bigger displacement, etc.  He does oil analysis after each race on every M97 engine he supports (well over 20-cars).  Interestingly, he rarely sees crazy metal wear unless there is a severe missed shift which he records using the Motec® system, which is far more accurate than the factory DME.

Sorry to rant, but I have written several articles on this subject as well as toured 4 engine shops and interviewed dozens of mechanics/engine builders including guys like Dwain,  Deiter (Andial), Tony Callas, etc.  There are a lot of misunderstandings about the IMS bearings etc.  Instead of relying on what is on the internet or in the magazines, I went right to those who see these motors and bearings every day.

Personally, I think people put way to much credence on the direct injection motors.  Consider all the issues BMW and VW are having with that similar set up.  I would go with an M97 engine all day long and save the $$.